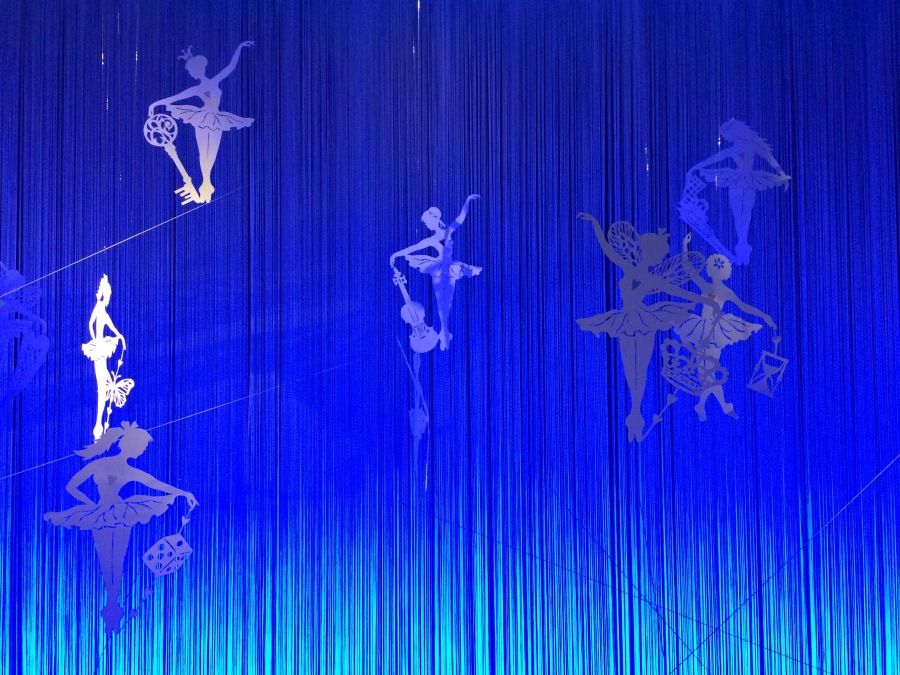 I’ve been trying to articulate something for the longest time, something around the transformative power of a personal ethics.

Last year, I went again to Rosi Braidotti’s posthuman summer school at Utrecht University, my version of a city break or trip with the girls to Benidorm (copious amounts of Belgian beer but no actual dancing). At the heart of posthuman thinking is the conviction that the moral frameworks we have to hand are no match for an advanced (even post) capitalist, post anthropocene world. All the things we think we know, are not working.

That means religious morality systems (of any hue), political belief systems (capitalism, socialism), as well as professional/organisational mission statements, ‘standards’ and codes of conduct. All serve to maintain the status quo in all of its intersectional inequalities. Yet freedom certainly needs boundaries. What I think is that as long as those frameworks are external, we don’t figure things out for ourselves.

As I write this, Losing My Religion is playing on the radio and while I’ve never fully subscribed as an adult to any system of faith, I’ve certainly absorbed and acted for much of my life in accordance with principles of socialism. One of the first things I had to do when I started to study at postgraduate level was to disentangle myself from all of that, in order to do some thinking that was new. Otherwise I kept drifting back into what was already thought and what’s the point of that? I learned – and am still learning – that breaking the ties of old thinking is patient, incremental work.

When I was deeply involved in the CLMH research curation, a couple of years ago now, there was no appropriate external framework to guide us. ‘Research principles’ are so contested that we did not find an external ethics to fit. What emerged through a diffractive process of open reflection and scrutinising one another’s work was a collective working ethics, a walking of boundaries at our virtual meeting each week. As a process it was raw and challenging, often my skin felt too thin for the robust discussions or I found myself just saying words, speaking for the sake of having something to say. And yet my work got better, all our work got better as we let go of what we already thought and embraced looking for what was new.

So is this an individualist approach, part of that schizophrenic capitalism which is dividing our earth in envy and fear? I don’t think so because, paradoxically, we don’t form these personal ethics in isolation from one another. That process of diffraction I mentioned above means that we filter our thoughts through the perspectives of others, focusing not on reflecting back but on recognising the impact of that catalysis and consequently our impact on others. Collectivism is found in the constellations of practice we operate across: not lonely Cinderella but the Dancing Princesses.

No doubt I’ll continue to invent new political systems in Asda, after a few glasses of wine. And then forget them again the next morning. But my work is invigorated with the knowledge that what I can do best for the world is create spaces where people can work their ethics out for themselves.